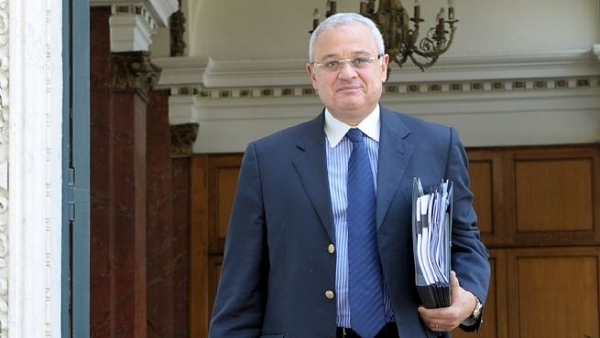 Egypt’s income from tourism rose 27 percent to $7.5 billion in 2014 from $5.9 billion the previous year, the tourism minister Hisham Zaazou said on Sunday.

The country received 9.9 million tourists in 2014, up from 9.5 million in 2013, Tourism Minister told a news conference.

That was still about two-thirds of the level before 2011, when Hosni Mubarak was toppled in a popular uprising.